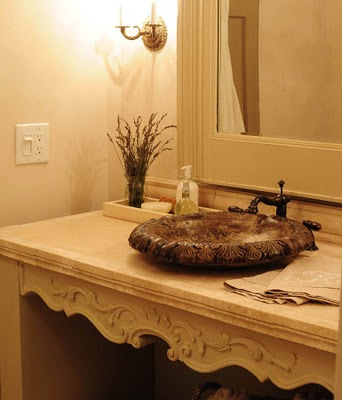 A week melts into the next.........suddenly a month, then two have gone by. Summer brings friends and family - outdoor fun. The bathroom renovation has taken up more time than I could have imagined ..........and I'm not done yet! Right after I started the renovation, our shallow limestone well pump gave up the ghost. No big surprise as it had been giving us trouble for some time, usually turning off when a guest was in the shower. A nearby lightning strike and power surge finally did it in, along with the refrigerator and a few other things not plugged into a surge protectors. A friend of Jim's convinced him that we could replace the well pump ourselves, so we pulled the pump up 80 feet out of the ground and replaced it with a new one and new pipe. Back in the bathroom, I was able to resume the plastering and finished building the vanity base, mirror and stone countertop. 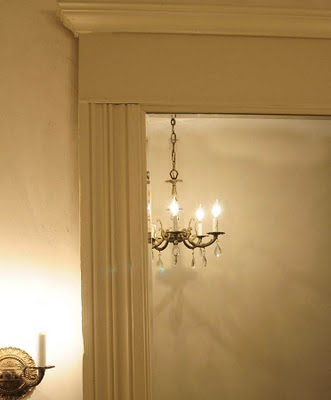 I built the vanity base and mirror out of odd bits of moulding and trim that I have been collecting. The moulding came from my Mom and the more ornate piece came from a shop on State Street in Santa Barbara. 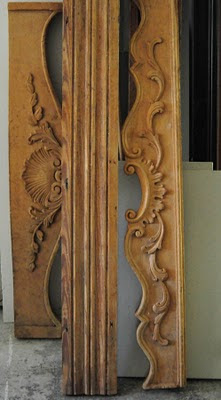 A crystal chandelier and sconces were found in two different antique shops. 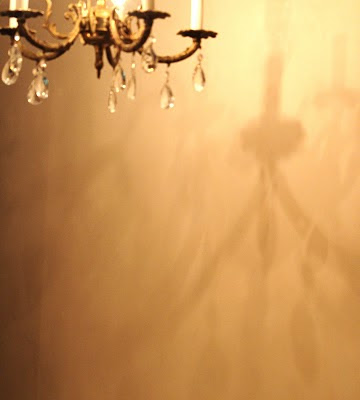 All of the plumbing had to be either redone or moved along with new electrical wiring, walls and Sheetrock. It is starting to take shape and actually look like a bathroom (it had been gutted for five years). Next on to the shower. Visiting friends haven't seemed to mind using the outdoor shower. They even seemed to delight in it. So do I, but summer will be over before I know it and even though this house is a weekend house - the shower needs to be finished! 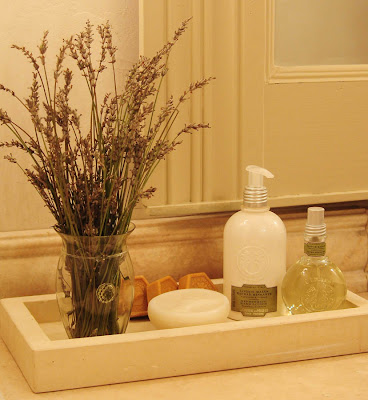 All the rest of my spare time is spent in the vineyard coaxing the vines along. 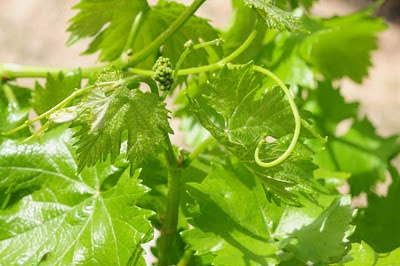 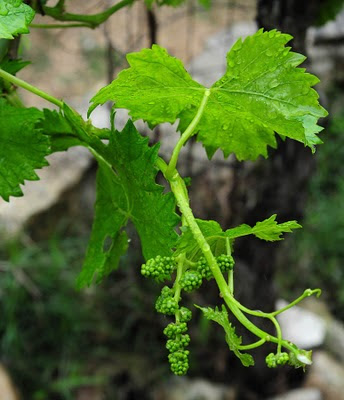 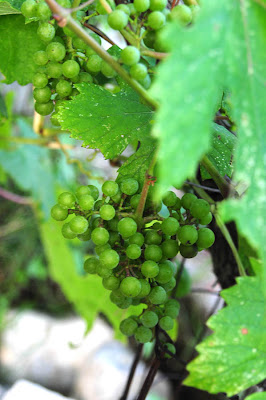 For all those fellow Foodies out there who have wondered if I've giving up cooking ...... Check out the new online magazine The Zenchilada (the first issue debuted yesterday) and you will see what I've been up to in the kitchen.

Email ThisBlogThis!Share to TwitterShare to FacebookShare to Pinterest
Labels: My Homes 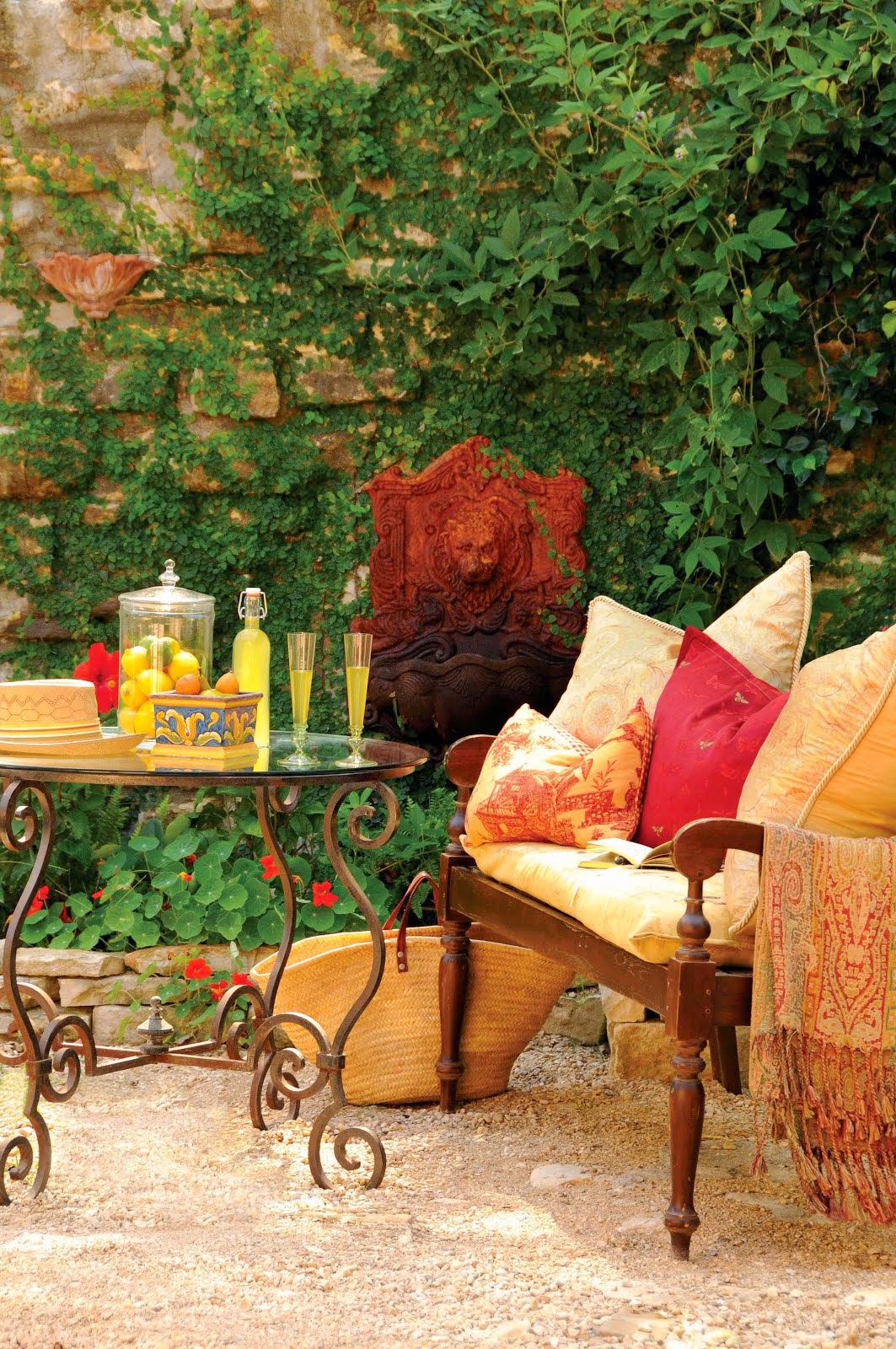 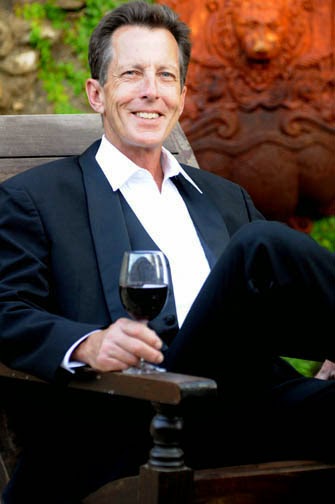 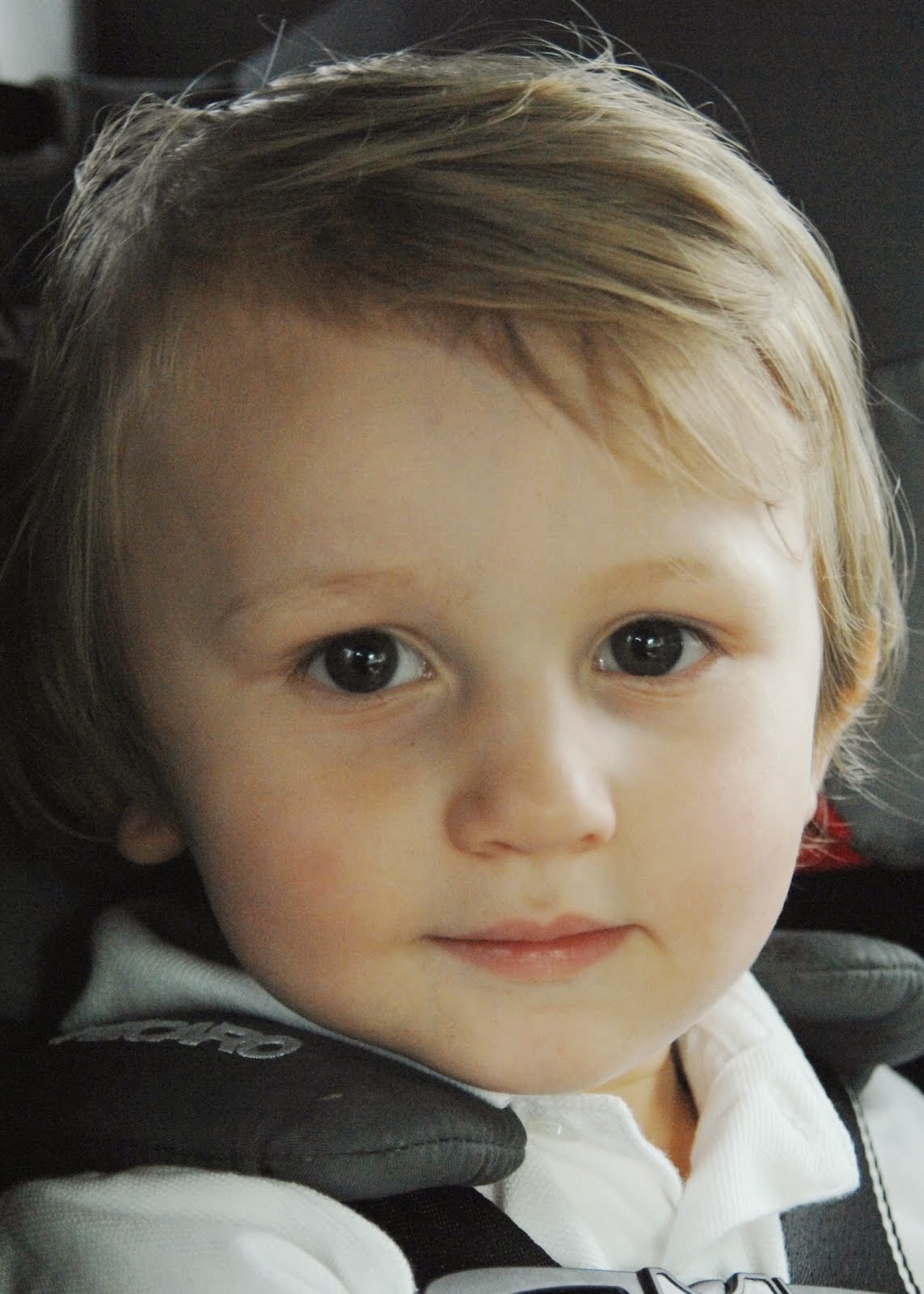 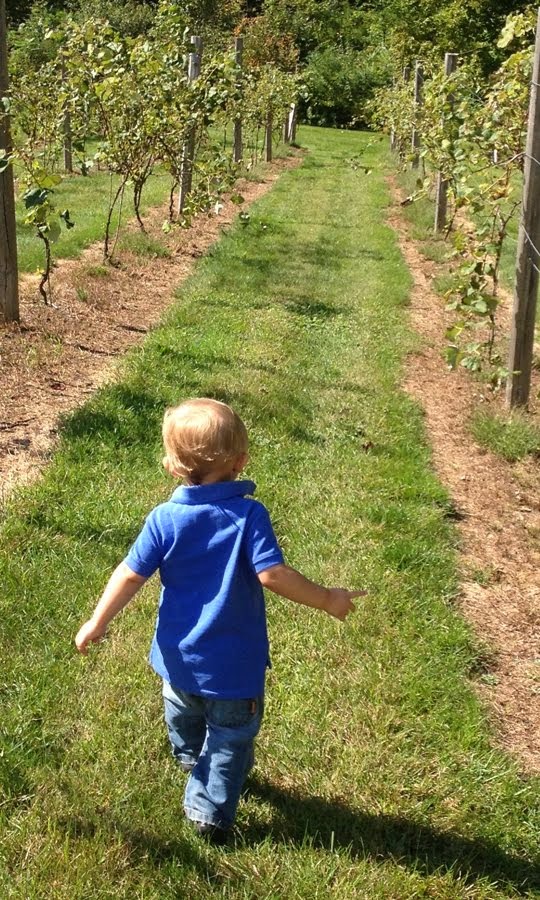